A Prescription for Success

Home  |  News and Stories | A Prescription for Success

How Dennis Concannon, one of the first graduates of the Rutgers Physician Assistant Program, is paying it forward

His mother was a pioneer for her time – a captain in the Women’s Army Auxiliary Corps during World War II who learned to fly her own plane, and later, earned a master’s degree in social work while caring for three diaper-clad toddlers. She counseled and worked with families in impoverished areas of Pittsburgh.

His father, a corporal in World War II, became a postal clerk, putting aside a desire to become a dentist to focus on raising a family. His salary paid the mortgage, while hers was invested in college for their three children – because nothing was more important to John and Mildred Concannon than a good education. 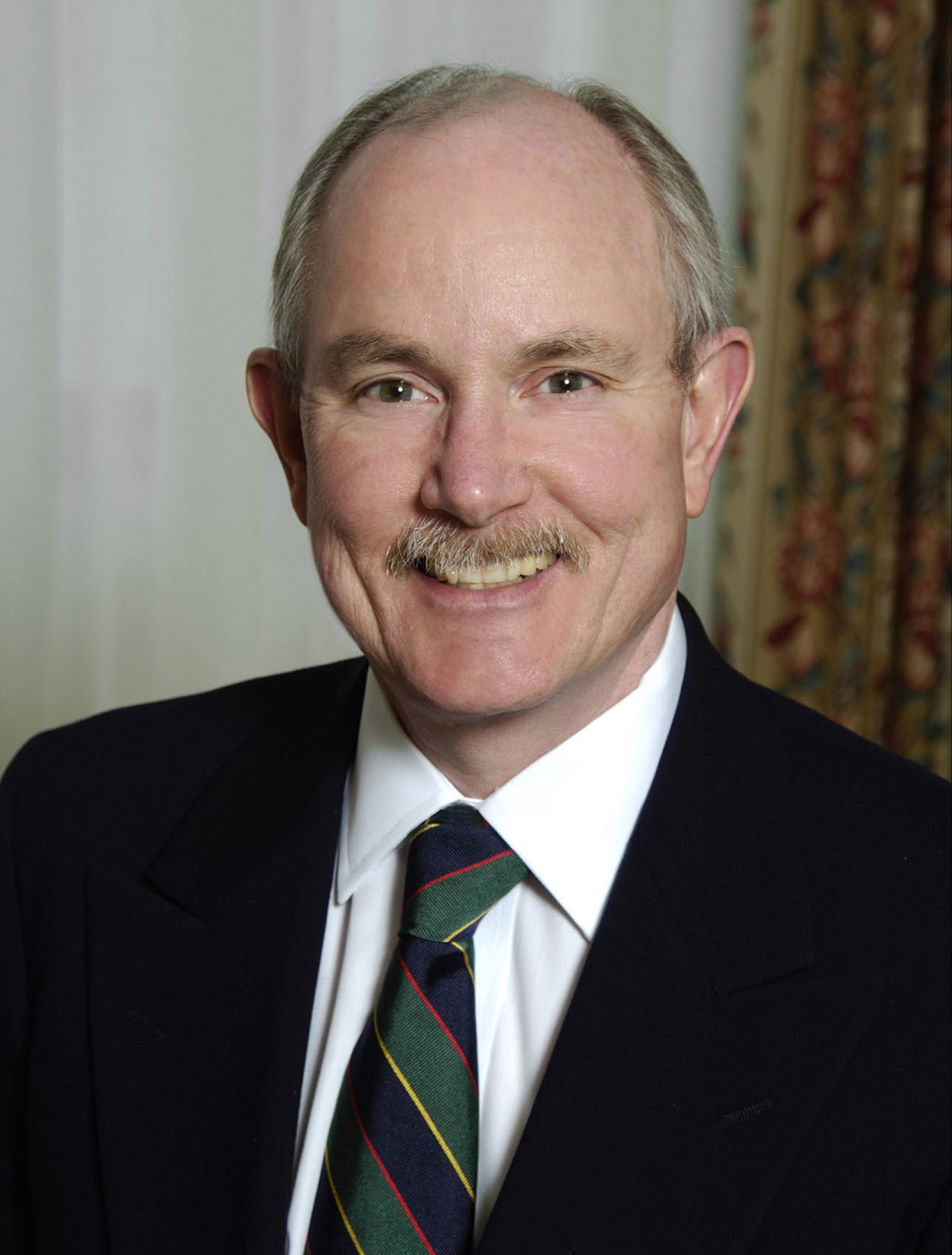 Their son, Dennis B. Concannon, is now making his own investment in education: he is gifting a portion of his estate to the Rutgers School of Health Profession’s Physician Assistant program. In 1977, he one was of the fledgling PA program’s first graduates.

“I’ve heard a bit about paying it forward,” said the self-effacing Concannon, now a Montana retiree.  “And I wanted to recognize some of the organizations that were important in my life, that helped to guide me. And I wanted to see that they had a chance to guide others.”

After graduating college with an undergraduate degree in chemistry in 1971, Concannon worked as a chemist for the Department of Health in Colorado. But he had long thought about a career in medicine, influenced by his uncle, Dr. William A. Barrett, a prominent urologist, who showed up in the emergency room when, as a child he had sliced open his hand on a broken Coca Cola bottle that had been tossed away outside.

He said the resident on duty was planning to stitch it up and send him home, when his uncle requested a second opinion and brought in a renowned hand surgeon who spent hours repairing the damage.

“I enjoyed the best medical care, and I wanted to do the same for anyone I treated,” he said.

Concannon said his search for the right physician assistant program ended in New Jersey, when friends suggested he apply to a brand-new program on Rutgers University’s Livingston Campus. At the time in 1977, many states – including New Jersey – did not allow PAs to practice, so through one of his adjunct professors, he obtained a job in clinical trial research in dermatology at Johnson and Johnson. He also taught in the PA program as an adjunct professor.

He later established Concannon Enterprises and worked as a research management consultant until retiring in 2015. He moved to Montana, so he could better enjoy his hobby of fly-fishing.

He has remained connected with the adjunct professor, Christopher Papa, who became a mentor and friend and with whom he worked on the revolutionary Retin-A studies at Johnson and Johnson.

Papa, a Rutgers alumni and clinical professor at Rutgers Medical School who himself endowed a chair in the dermatology department at Robert Wood Johnson Medical School, said of his friend’s gift, “I’m proud that he is doing this.”

While donors can specify areas where their gifts should be used, Concannon made his gift, currently estimated at $250,000, open to the greatest needs of the department. “I think they know what they will need better than me,” he said. “When I’m six feet under, I can’t offer much advice.”

Unrestricted gifts are especially impactful as they can be used to support many areas of need, including student scholarships, research, talent recruitment, and more.

“Gifts such as this allow our program to continue providing innovative, high quality education for our students which ultimately impacts the delivery of health care to the citizens of NJ and beyond,” said Matthew McQuillan, program director and interim chair of the Physician Assistant master’s program.

Concannon said he hopes to create opportunity – “both for the people who want to go to the school and for the program to be able to offer the best possible education.”

“Not only is Mr. Concannon’s generous pledge one of the largest from an individual in the School of Health Profession’s history,” says Katie Mayfield, Director of Development for the school, “but this type of philanthropic leadership often inspires others to consider giving back in a way that is meaningful to them—resulting in a multiplier effect from his single gift.”

To celebrate the memory of Rutgers neurology...

Getting Students off the Ground

Alumna remembers her own challenges paying for...

Studying the Religious Origins of Nonviolence

The Power to Change Lives

After retiring from a successful career as an...

The Art of Opportunity

The gift from the Browns is the third...

The gift from Gary and Barbara Rodkin is the...

Donation Made in Edison Teen’s Memory to Aid Pediatric Patients

“Our hope is that the families who benefit from...

“I hope that my gift provides increased...

By recently pledging a seven-figure gift to the...

Marlene Brandt has a vivid memory of the moment...

An Early Advocate for Sex Ed