A Diet-Driven Approach to Disease Prevention and Treatment

Ah-Ng Tony Kong conducts research on the potential of dietary, botanical, and herbal medicinal phytochemicals to prevent and treat diseases. 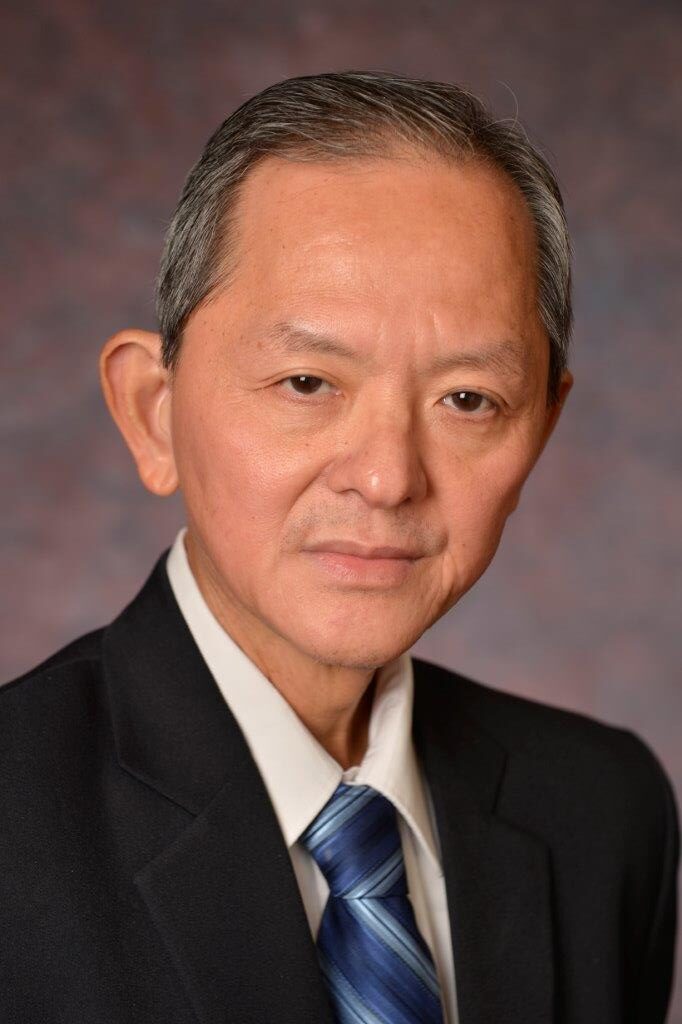 Kong is also a distinguished professor at Rutgers and director of the pharmacy school’s Graduate Program in Pharmaceutical Science. After earning his doctorate at the State University of New York at Buffalo, he held a postdoctoral fellowship at the National Institutes of Health (NIH). He has directed the research of more than 70 doctoral students, postdoctoral associates, and visiting scholars.

The NIH has funded Kong’s work continuously since 1993 and he has served on numerous NIH study section panels. He is a member of the editorial boards of 12 international journals and is the founding editor in chief of Current Pharmacology Reports. He also has authored more than 270 scientific publications.

The Glaxo Endowed Chair of Pharmaceutics was established in 1993 with a gift from the Glaxo Foundation.

Why do you favor natural and botanical approaches to disease prevention and treatment?

What aspect of your work is most exciting to you?

To uncover the wonderful molecular mechanisms of how these dietary phytochemicals would impact the genomics and epigenomics, which would contribute to the totality of health benefits, including disease prevention and treatment.

How would you characterize the graduate students you train?

They are very motivated and scientifically driven. Many of them have joined academia or the pharmaceutical/biotechnology industry, as well as federal agencies such as the U.S. Food and Drug Administration.

What is your long-term goal for your research?