Alumnus creates endowed scholarship and names it after his former professor

John Sharkey describes himself as “a pay it forward kind of guy,” which is why he and his wife, Chris, established the Elsayed A. Elsayed Endowed Scholarship. 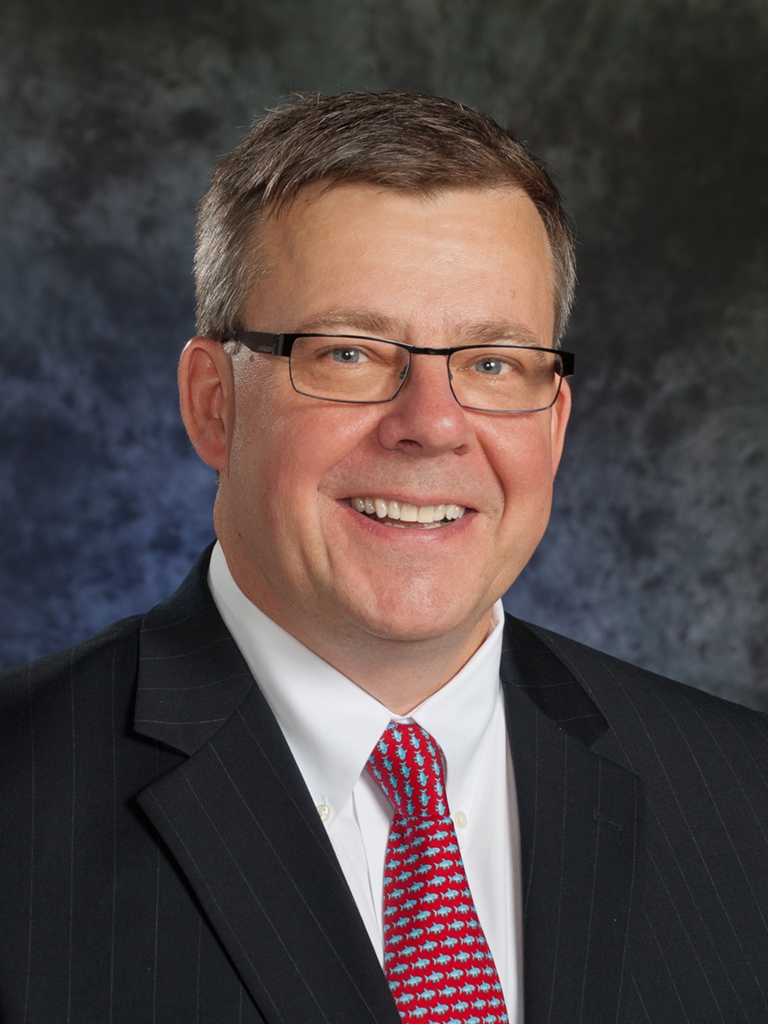 “I was able to enjoy an unbelievable career because of my experience at Rutgers, which taught me a structured way to approach problem solving,” says Sharkey ENG’79, GSNB’90, who retired in 2018 as vice president and chief of staff to the CEO of Corning Inc. “At Rutgers, I was able to grow into adulthood while getting a great education—a perfect combination that helped make me who I am today. And one that industrial and systems engineering distinguished professor Elsayed A. Elsayed played a large part in.”

For Elsayed, news of the scholarship came as a total surprise. “I thought it was wrongly named and should be named for the Sharkeys, not for me,” he says. “This is an honor, a humbling experience, and a highlight in my life.”

Elsayed played an outsized role in Sharkey’s academic and personal success. After receiving his bachelor’s degree, Sharkey completed everything for his master’s degree except for his thesis. Eventually, Elsayed called Chris, urging her to push him to finish his degree.

“The problem was, his thesis got lost on the back shelf,” Elsayed says. “He needed only six more credits for his degree, but his work at Corning had become his priority. I encouraged him to take a course at Cornell to help finish things up.”

“I took the course,” recalls Sharkey. “I came down to Rutgers, presented my thesis, and got my degree—all because he pushed me.”

Because of Elsayed’s lasting impact, when Sharkey and his wife decided to make a gift, he naturally wanted to recognize his friend and former professor. “I couldn’t think of a more fitting way to honor someone I respect immensely and who is passionate about teaching young people.”

According to Elsayed, who joined the School of Engineering’s Industrial and Systems Engineering faculty in 1977, teaching comes first and research comes second. “My first job in academia is the students. I want them to be the best and succeed,” he says. “If we can’t bring the best out in students, we fail. I am extremely satisfied and the happiest person when I see my students succeed as stars. That’s what drives me.”

He clearly succeeded with Sharkey, with whom he has maintained contact for more than 40 years. “John was a special student, very good, and very committed. He’s the most honest student I’ve ever seen and is a very kind man.”

Sharkey’s kindness and commitment are reflected in the Elsayed A. Elsayed Endowed Scholarship, which supports underrepresented minority students in industrial and systems engineering who have financial need.

“Naming this scholarship in honor of Professor Elsayed was important to me, but equally important was the opportunity to support both current and future deserving students,” says Sharkey. “The pandemic brought into sharp focus for my wife and me that the barriers to high-quality education are even more significant for underrepresented and in-need students. There’s a strong correlation between income and academic performance; it can be hard to focus in the classroom when you’re worried about how to pay for school. We are hopeful this scholarship will help reduce some of this stress and financial hardship.

“The power of the gift dwarfs its monetary cost,” he adds. “It can put young people on a path that allows them to achieve their dreams—and potentially change the arc of their life.”

Rutgers School of Engineering is a national leader in diversity and inclusion both within the school and as a pipeline for workforce diversity. Its programs have been recognized by the American Society of Engineering Education, the National Academy of Engineering, and the National Action Council for Minorities in Engineering. The school also nurtures undergraduate diversity through its Engineers of the Future program, an extension of its Educational Opportunity Fund program, which gives economically and educationally disadvantaged students access to higher education.

Create a path to student success