In a year of pathbreaking 21st-century Big Ideas, we celebrate a few historic Rutgers achievements where decisive, often courageous action set the tone for extraordinary progress.

Generally speaking, 50 years changes a lot. In 1971, cars averaged 12.1 miles to the gallon. Median household income was $9,031. Women could not legally open credit cards in their own names. Richard Nixon had a couple of years left in his ill-fated second term. All in the Family premiered on CBS. Rutgers Law professor Ruth Bader Ginsburg and students, led by editor in chief Elizabeth Langer, were getting ready to publish The Women’s Rights Law Reporter, the first law journal of its kind in the United States.

It’s stunning to think that within living memory of many Rutgers graduates, the nation’s best legal scholars and practitioners were debating equal rights for women. Less stunning is the fact that the drivers of progress found a home at Rutgers—not just an intellectual home, but a laboratory for real, palpable change—change that was embodied in action at the highest levels of government and society.

Langer, one of the journal’s co-founders, said of Ginsburg’s involvement, “I didn’t know her, but I had heard that she was deeply interested in women’s legal issues. I thought to myself, ‘Why not ask?’ She immediately said yes, which surprised me because it was a big commitment.”

Ginsburg, Langer, and their colleagues didn’t only create knowledge or espouse theory; they advanced legal arguments to the highest court in the land and fundamentally changed American society. They used their expertise and energy to improve the human condition. Although Ginsburg was famously (and justifiably) germ averse, her willingness to get her hands dirty, figuratively speaking, made all the difference—and aligned neatly with Rutgers’ mandate as a land-grant institution.

Below are four more historic big ideas that took flight at Rutgers—and helped change the world as they launched.

Charting a University and a Nation 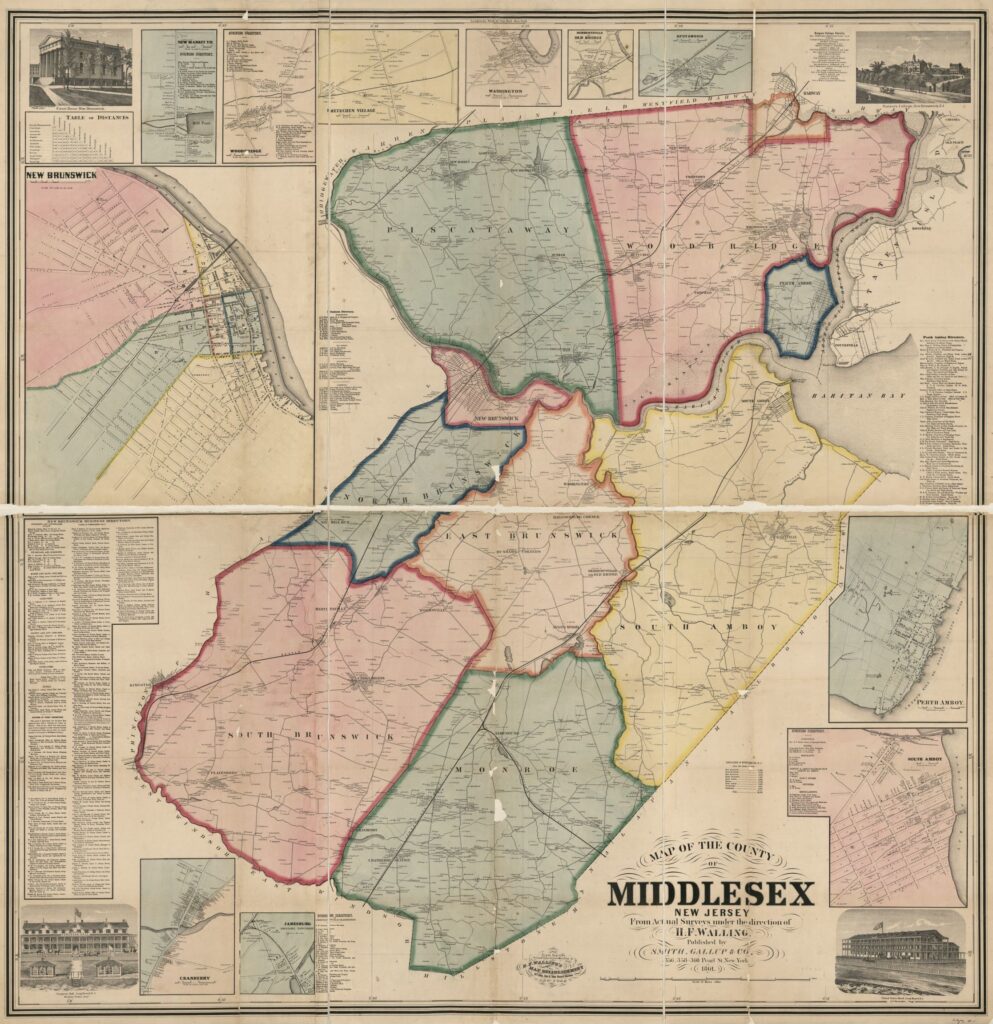 George Hammel Cook was many things: engineer, explorer, chemist, agrarian, geologist. His ideas were big. Cook’s broad research and practical experience led to his appointment to undertake a new geological survey of New Jersey in 1864. His work would become the model for the U.S. Geological Survey, the nation’s largest water, earth, and biological science and civilian mapping agency.

Less well known was Cook’s lobbying prowess. Cook led efforts to designate Rutgers as New Jersey’s land-grant college (edging out Princeton, among others) under the Morrill Act, signed into law by President Abraham Lincoln in 1862. The act provided for the establishment of a college dedicated to scientific and classical studies, military tactics, agriculture, and the mechanical arts. A unique American contribution to higher education, the land-grant concept applied scientific research to local problems. It codified the American ideals of exploration, discovery, egalitarian education—and getting dirty along the way.

Digging in the Dirt 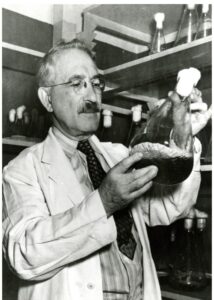 In 1943, soil culture research by Rutgers professor Selman Waksman and graduate students Elizabeth Bugie and Albert Schatz led to the discovery of streptomycin—the first effective treatment for tuberculosis (TB), the disease that killed John Keats, Vivien Leigh, James Monroe, and likely Eleanor Roosevelt. Before streptomycin’s wide adoption as a treatment for TB, the death toll was in the hundreds of thousands each year. Waksman spent years studying actinomycetes, a naturally antibiotic organism found in the New Jersey soil, before developing streptomycin commercially with Merck. A Rutgers College alumnus, Waksman received the 1952 Nobel Prize in Physiology or Medicine.

Nearly 70 years after Waksman’s discovery and development of streptomycin, Rutgers researcher David Alland—chief of infectious diseases and director of the Public Health Research Institute at New Jersey Medical School—developed a test to detect tuberculosis in less than two hours, a fitting coda to Waksman’s achievement.

The head of Rutgers’ Center for COVID-19 Response and Pandemic Preparedness, Alland would make national headlines in 2020 by developing one of the nation’s first rapid tests for COVID-19. Rutgers researchers’ immediate response to the COVID-19 outbreak has been well documented. Within months of the first reported case, they produced several groundbreaking tests for the virus, exponentially accelerating the disease’s detection. The university’s medical resources mobilized in one of the nation’s pandemic hotspots; partnerships with pharmaceutical companies helped spur the development of vaccines; and students, faculty, staff, and community members put their heads together to create solutions for a vastly altered and traumatized world. 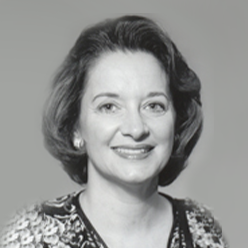 In 1983, Donna Wong NUR’70, spurred by a deep concern for the pain children feel but cannot articulate, created something new: a friendly tool for young patients to use in expressing their discomfort. The Wong/Baker FACES Pain Rating Scale helps patients rank their discomfort using “smiley” and “unhappy” faces. While deceptively simple, the FACES scale has proved revolutionary, becoming the worldwide standard for assessing children’s pain. Wong was the first recipient of the Audrey Hepburn/Sigma Theta Tau International Award from the Honor Society of Nursing for contributions to the health and welfare of children. 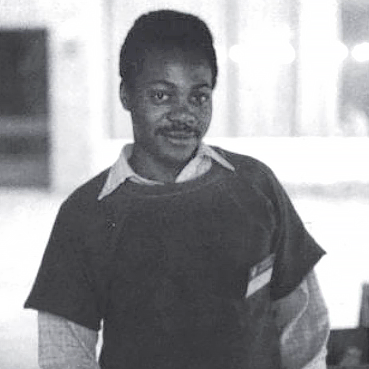 While Ruth Bader Ginsburg crafted novel legal arguments to assert women’s rights, Rutgers College sophomore Lionel Cuffie was busy founding the Student Homophile League (SHL), the second gay rights student group in the nation. The group was developed in 1969 in collaboration with Columbia University students, who had organized the first.

Cuffie defined SHL as a “civil libertarian and educational” organization, pronouncing that “the homosexual has a moral right in our pluralistic society to be a homosexual, and that bigotry and emotional prejudice against homosexuals is unjust.” Cuffie, an African American activist, became the group’s first chair and most visible presence in campus politics over the next two years.

Our lives and accomplishments inevitably fade into history. But the closer you look, the less distant some historic Rutgers big ideas become—especially just one difficult year removed from the outbreak of a global pandemic and social unrest.

In 1968 and 1971, when Ruth Bader Ginsburg and Lionel Cuffie were advocating for their rights, the nation was deeply divided—roiled by protest and consumed by the war in Vietnam. George Cook’s most critical work took place during a time of even deeper division: The American Civil War. Then, as now, the response to crisis was determination. The reaction to threat was courage. And the antidote to gridlock was innovation.

Rutgers Big Ideas have the potential to move the needle on critical issues of our day: health care, environment, artificial intelligence, and more.