Home  |  News and Stories | Manus Midlarsky, the Moses and Annuta Back Professor of International Peace and Conflict Resolution

Is There a Path to Peace?

Manus Midlarsky explores the reasons for political violence and the conditions that lead to genocide and other forms of mass killing.

In an era of increasing national and international discord, Manus Midlarsky’s work is especially relevant. Midlarksy is the Moses and Annuta Back Professor of International Peace and Conflict Resolution at Rutgers University–New Brunswick. 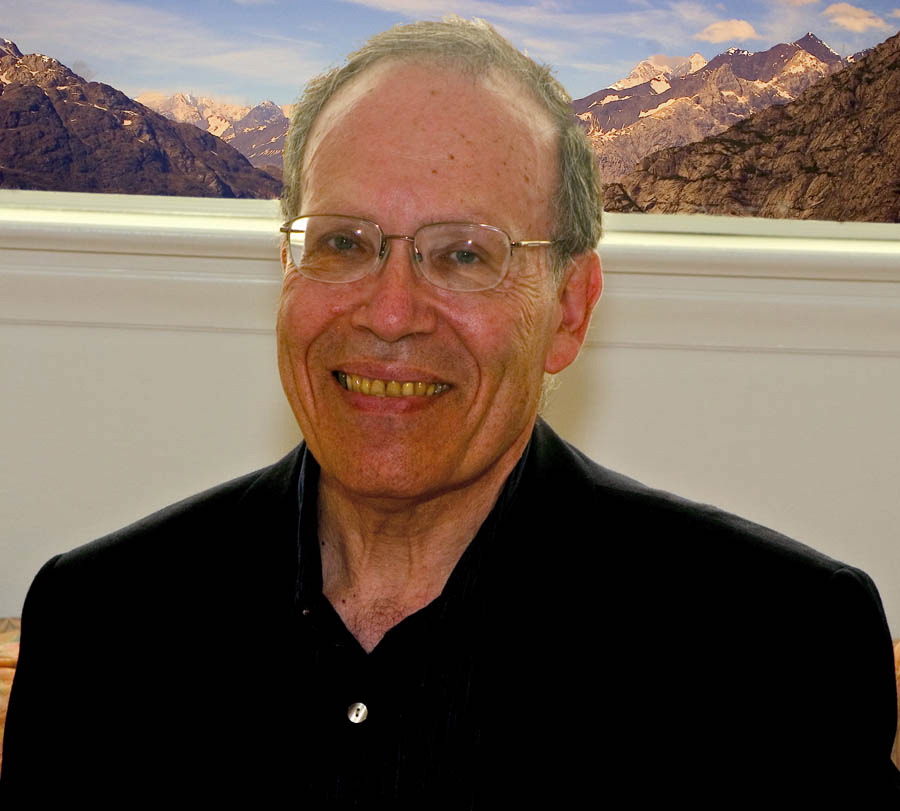 Midlarsky’s research, which focuses on war, political extremism, genocide, and other forms of mass killing, weaves historical analysis with social science to understand the conditions that create large-scale political violence. His work, which has been supported by the National Science Foundation and the National Endowment for the Humanities in addition to a generous gift from the late Nathaniel Back RC’27, has explored the structural conditions associated with the onset of global warfare and examined the circumstances surrounding the murder of Jews in Europe, Armenians in the Ottoman Empire, Tutsi in Rwanda, black Africans in Darfur, Cambodians, Bosnians, and Protestants and Catholics in Northern Ireland.

He has made major contributions to developing a scientifically based understanding of the causes of war in his books, which include Origins of Political Extremism: Mass Violence in the 20th Century and Beyond and The Killing Trap: Genocide in the 20th Century, as well as many articles. He also edited three volumes in the Handbook of War Studies series.

Midlarsky, who holds a doctorate from Northwestern University, is also the director of the Center for the Study of Mass Violence at Rutgers, which provides an organizational umbrella for research on mass violence in all its forms. He has served on the editorial boards of Western Political Quarterly, International Interactions, Journal of Politics, and The International Studies Quarterly, and as a consultant to the governments of the United States, Canada, and the Netherlands.