Chair holder, in return to Rutgers, continues his study of the nature of existence.

Theodore Sider is an esteemed philosopher who has reshaped the field of modern analytic metaphysics, the branch of philosophy that examines the fundamental nature of being. A distinguished professor at the School of Arts and Sciences at Rutgers University–New Brunswick, he also is known for his careful and rigorous arguments that clearly elucidate complex theses and concepts. His research and teaching interests include the philosophy of language, logic, mathematics, and physics. 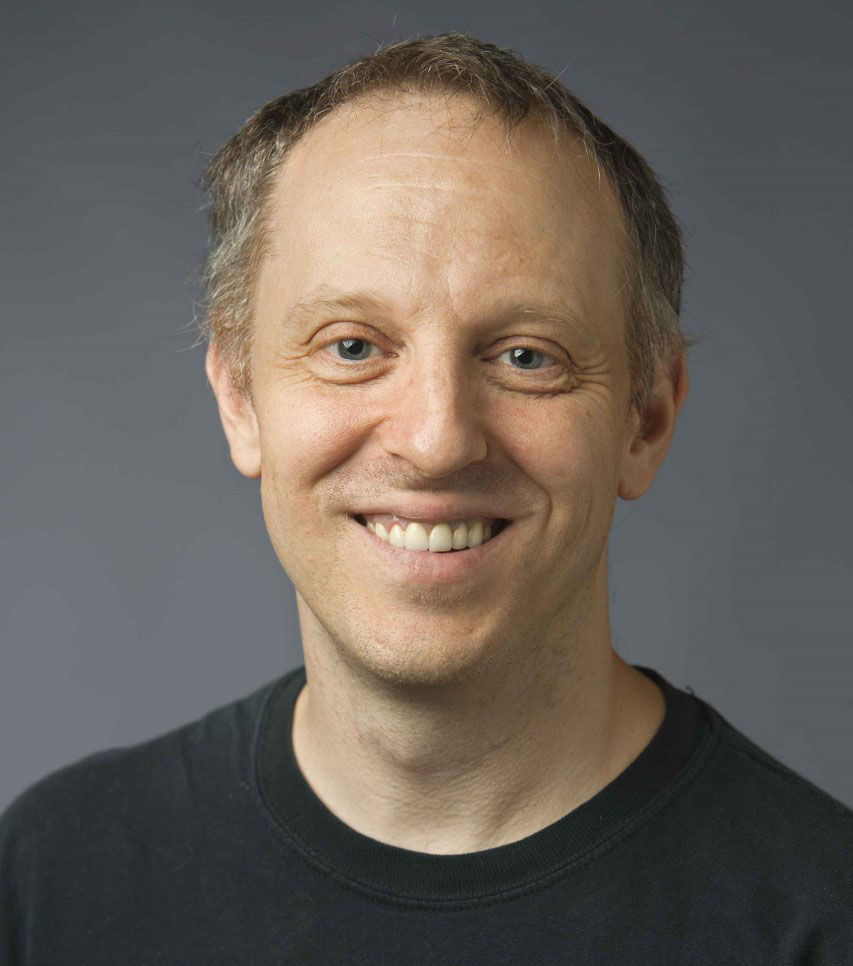 Sider taught philosophy at Rutgers from 2002 to 2007 and then at the University of Rochester, Syracuse University, and New York University. In 2011, he joined the faculty of Cornell University, where he was both the Frederick J. Whiton Professor of Philosophy and director of graduate studies before returning to Rutgers in 2015.

Philosophy is regarded as one of Rutgers’ strongest departments. The Philosophical Gourmet Report, which publishes a semiannual ranking of philosophy departments in the English-speaking world, has consistently ranked Rutgers’ Department of Philosophy among the top three departments.

Sider earned a doctorate from the University of Massachusetts. He is the author of Four-Dimensionalism: An Ontology of Persistence and Time, which received the American Philosophical Association’s Book Prize in 2003; Logic for Philosophy; and Writing the Book of the World. He is a co-author of Riddles of Existence: A Guided Tour of Metaphysics.

What is the most challenging part of teaching philosophy to undergraduates?

Teaching philosophy to undergraduates is challenging because of the wide variety of levels of interest and background. You need to draw everyone into the discussion, and you can’t go so fast that you start losing people; but you need to keep the more advanced students interested as well.

Is there an achievement you are especially proud of?

I am especially proud of giving the Locke Lectures at Oxford University in the summer of 2016. The list of past Locke Lecturers is a who’s-who in philosophy, and I was pleased and honored to be invited to join them.

Why did you decide to return to Rutgers?

Rutgers has, for me, just the right balance of informality and intellectual intensity. My reason for leaving in the first place was family-oriented, so when it worked out to return, I jumped at the opportunity. It felt like coming home.

What do you find most fulfilling in your work?

I find teaching and research equally fulfilling. For example, this past summer I spent a lot of research time finishing up a book on metaphysics and philosophy of science. But this past semester, I have spent most of my time developing a new undergraduate course on philosophy of mathematics, and learning, by trial and error, what works and what doesn’t. Each is fulfilling, in a different way.