Home  |  About Rutgers  |  Leadership
Give Now
Explore this section 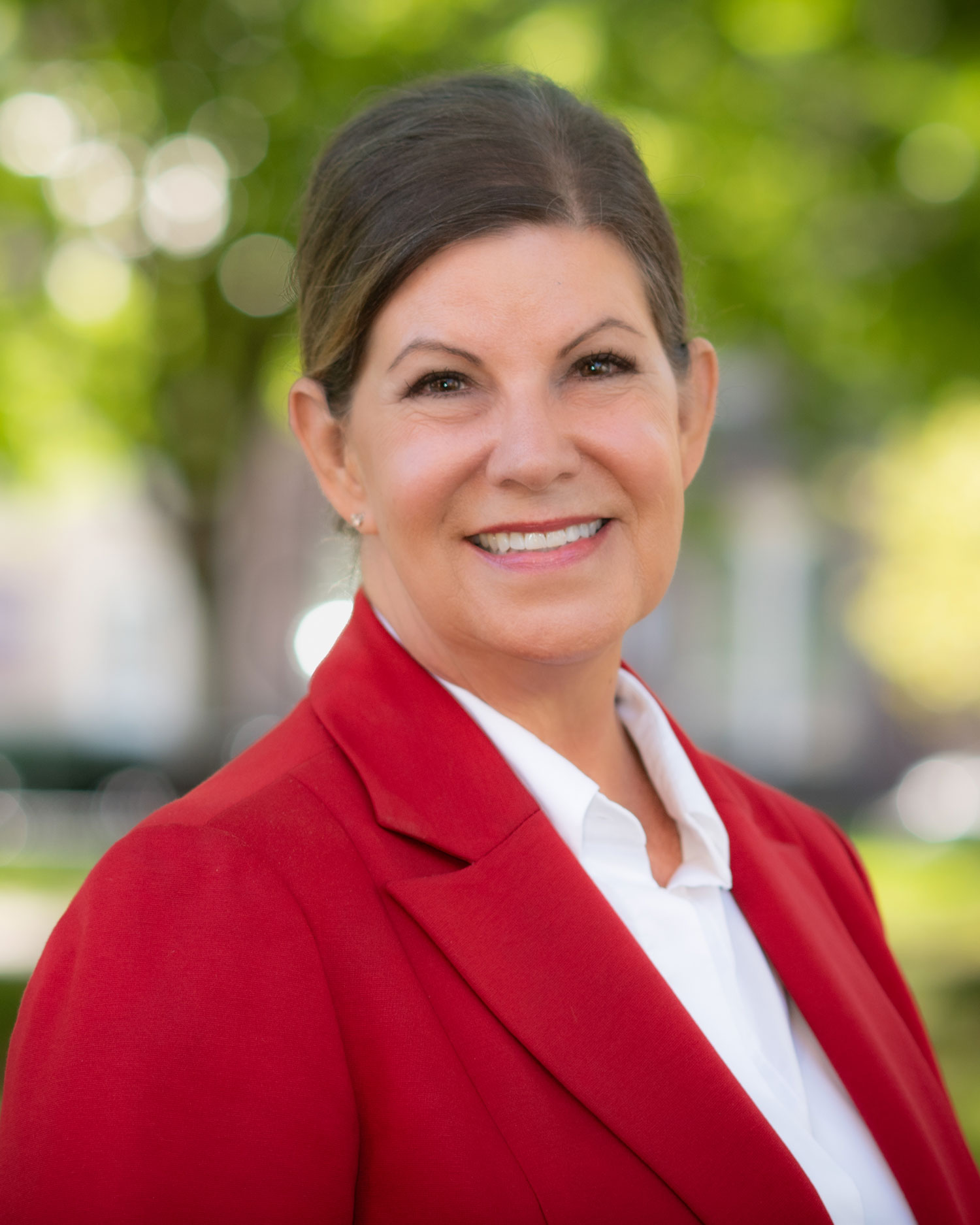 Kimberly Hopely serves as executive vice president for development and alumni engagement at Rutgers University and president of Rutgers University Foundation. Ms. Hopely leads the organization to fulfill its purpose: deliver resources and facilitate meaningful engagement to advance the mission of Rutgers. She is a member of President Holloway’s cabinet and is an officer of the university. 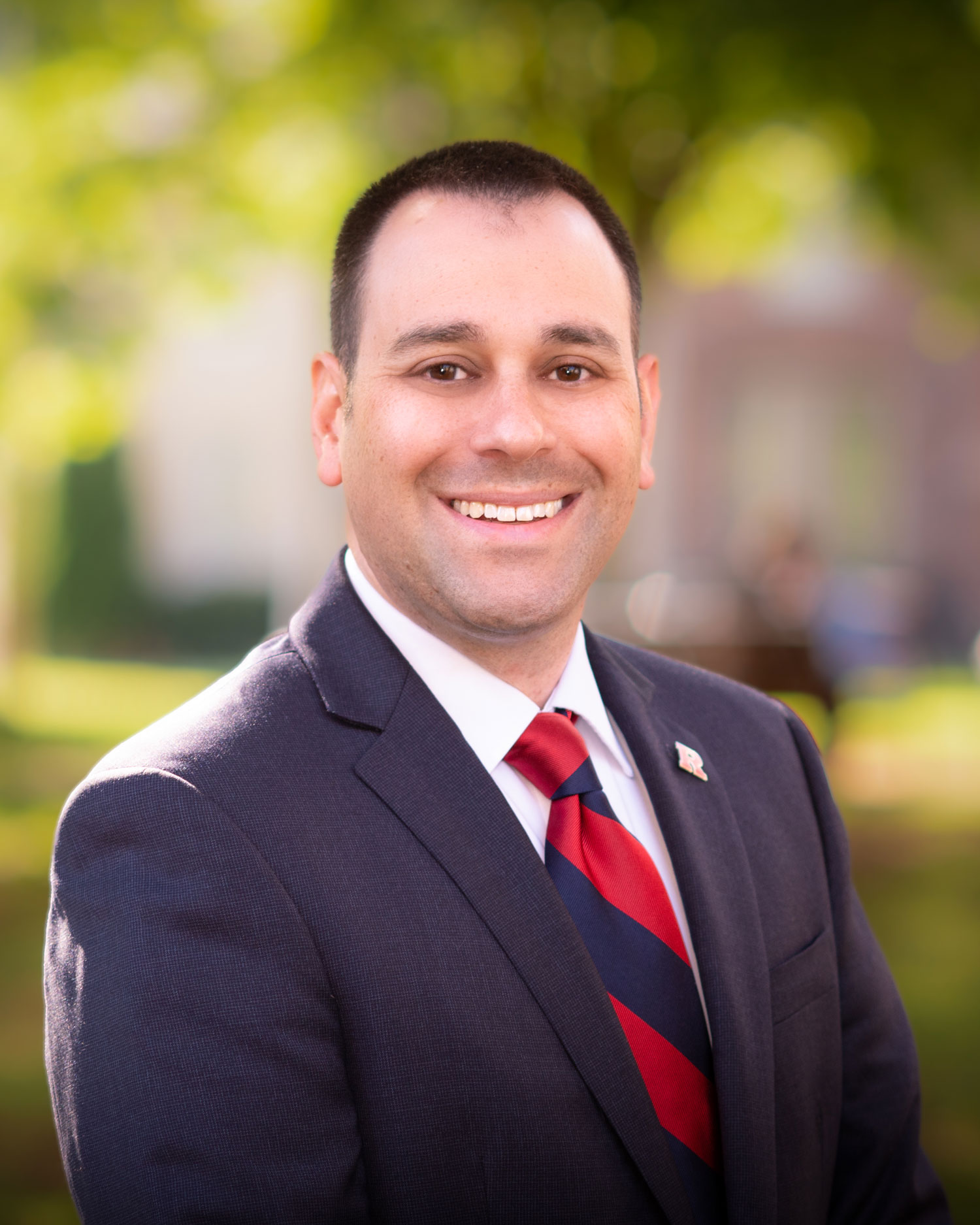 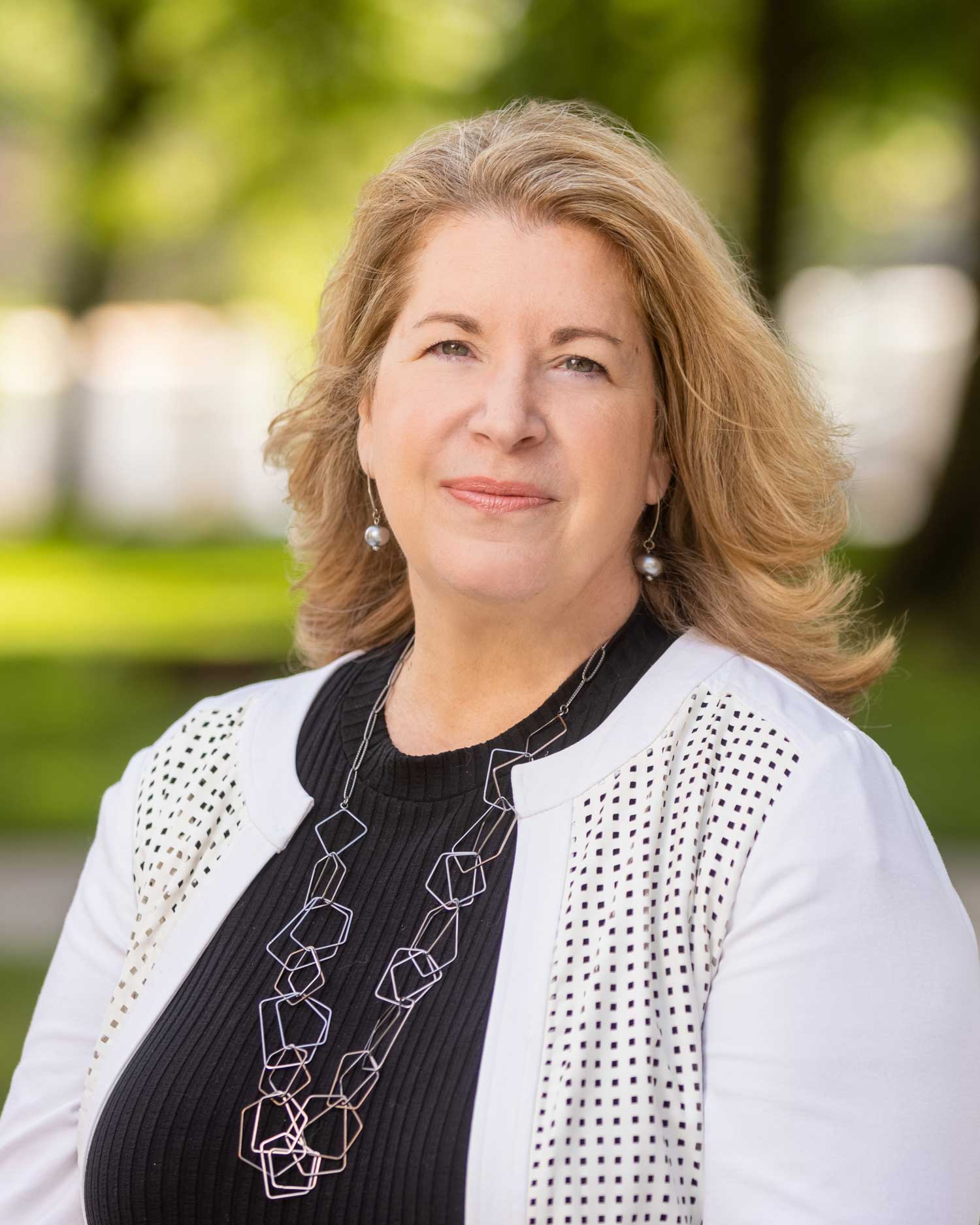 Lavinia Boxill is responsible for the oversight and execution of the fundraising activities of Rutgers University–New Brunswick. Ms. Boxill works directly with the Rutgers–New Brunswick chancellor-provost and the Rutgers University Foundation president to advance the core programs and priorities of the campus by engaging alumni, friends, corporations, and foundations. 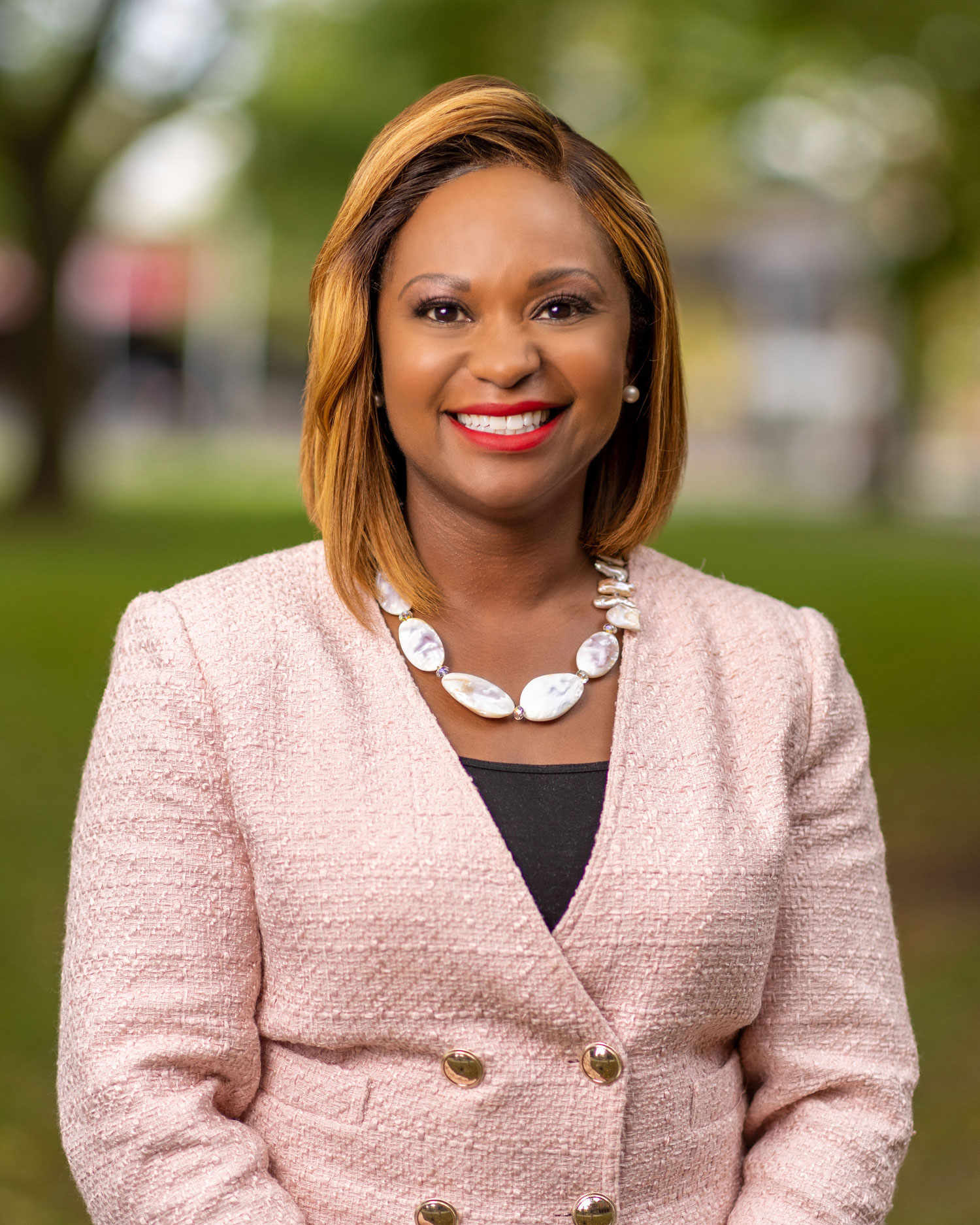 Endia DeCordova is responsible for the oversight and execution of the fundraising activities of Rutgers University–Camden. Ms. DeCordova works directly with the Rutgers–Camden chancellor and the Rutgers University Foundation president to advance the priorities of the campus leadership through annual giving and major and principal giving. 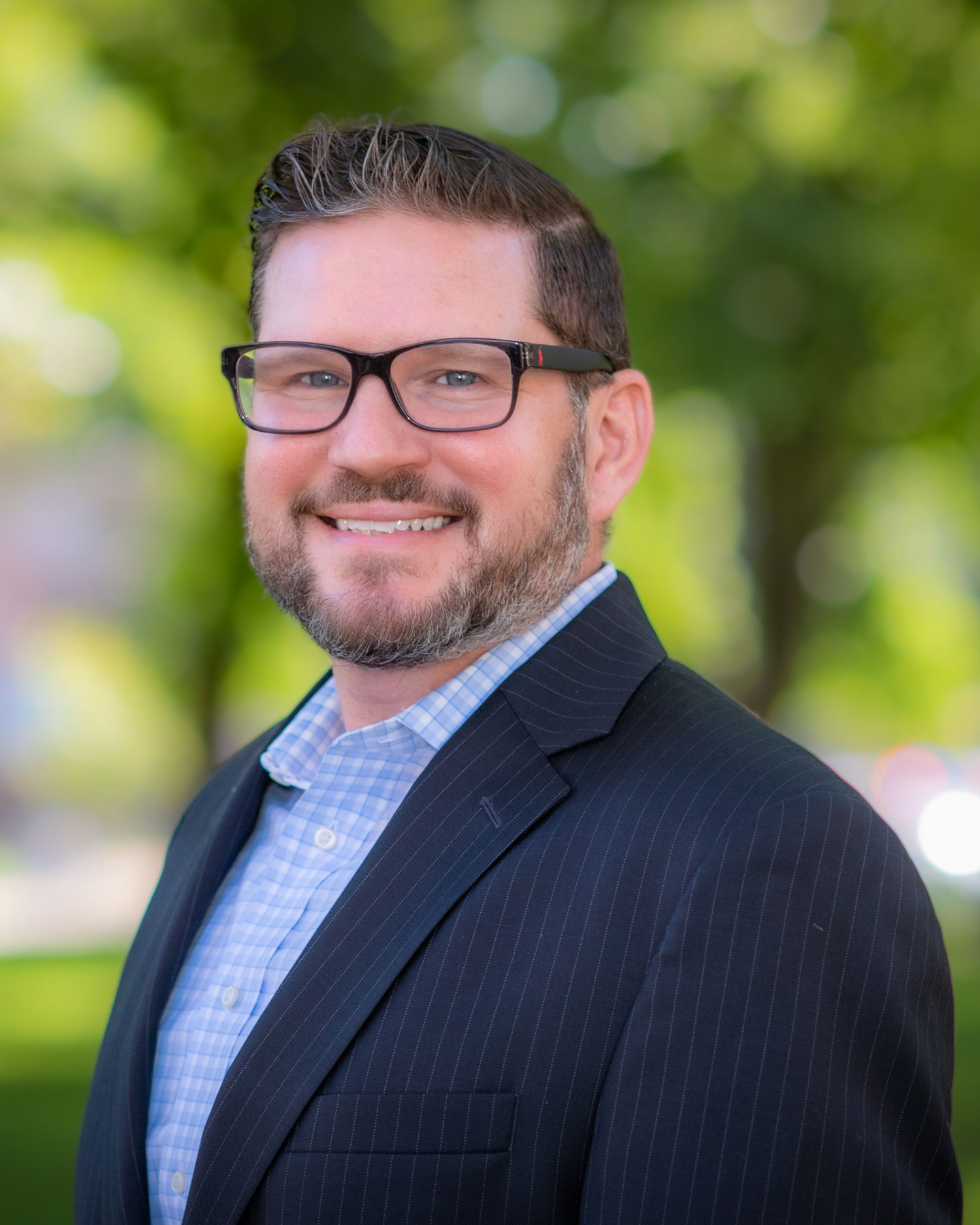 Will Green oversees all aspects of development for Rutgers Health’s eight schools and seven centers and institutes. Mr. Green works directly with the Rutgers Health chancellor and the Rutgers University Foundation president to advance the programs and initiatives of the unit, including grateful patient fundraising, third-party giving, major and principal giving, and leadership annual giving. 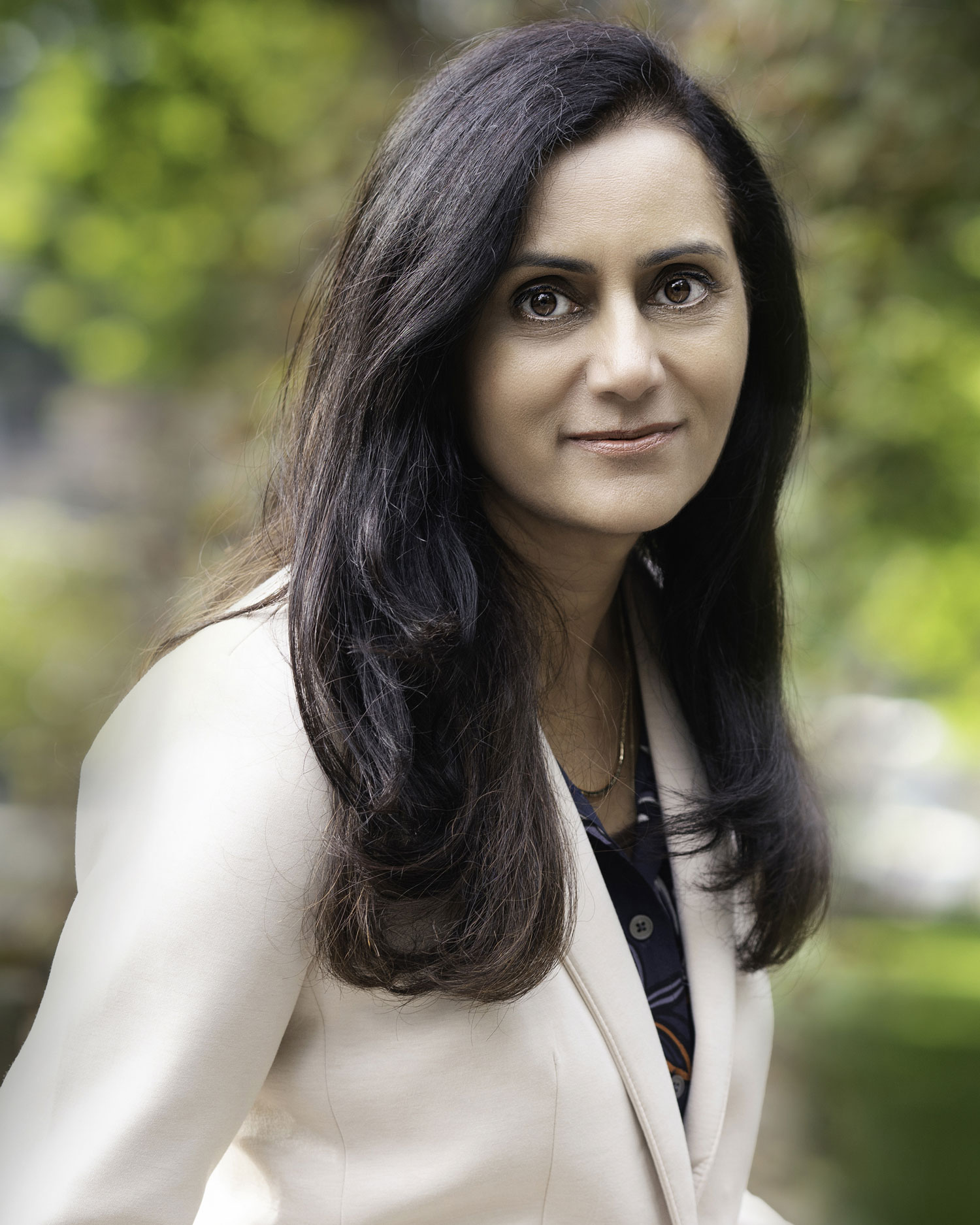 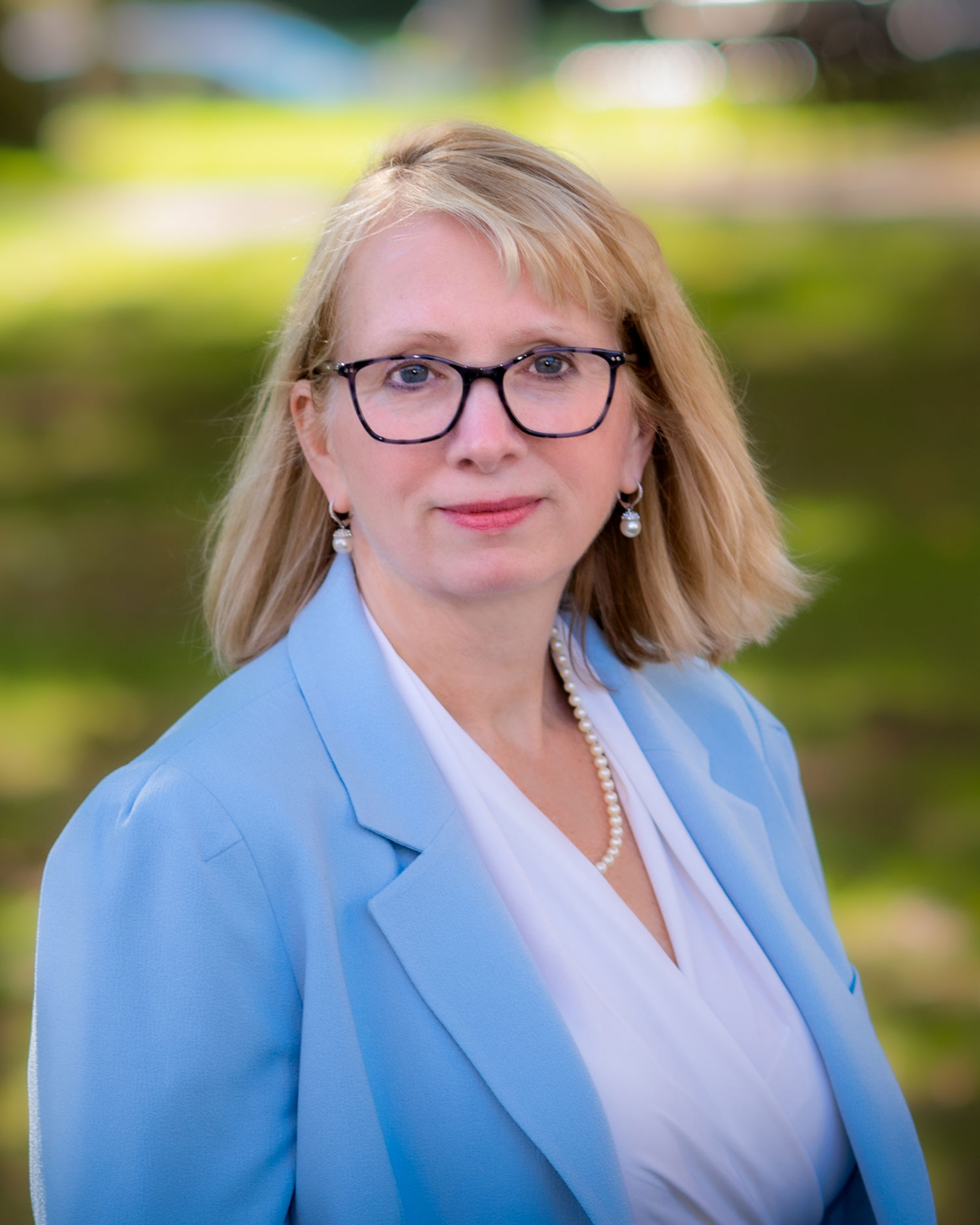 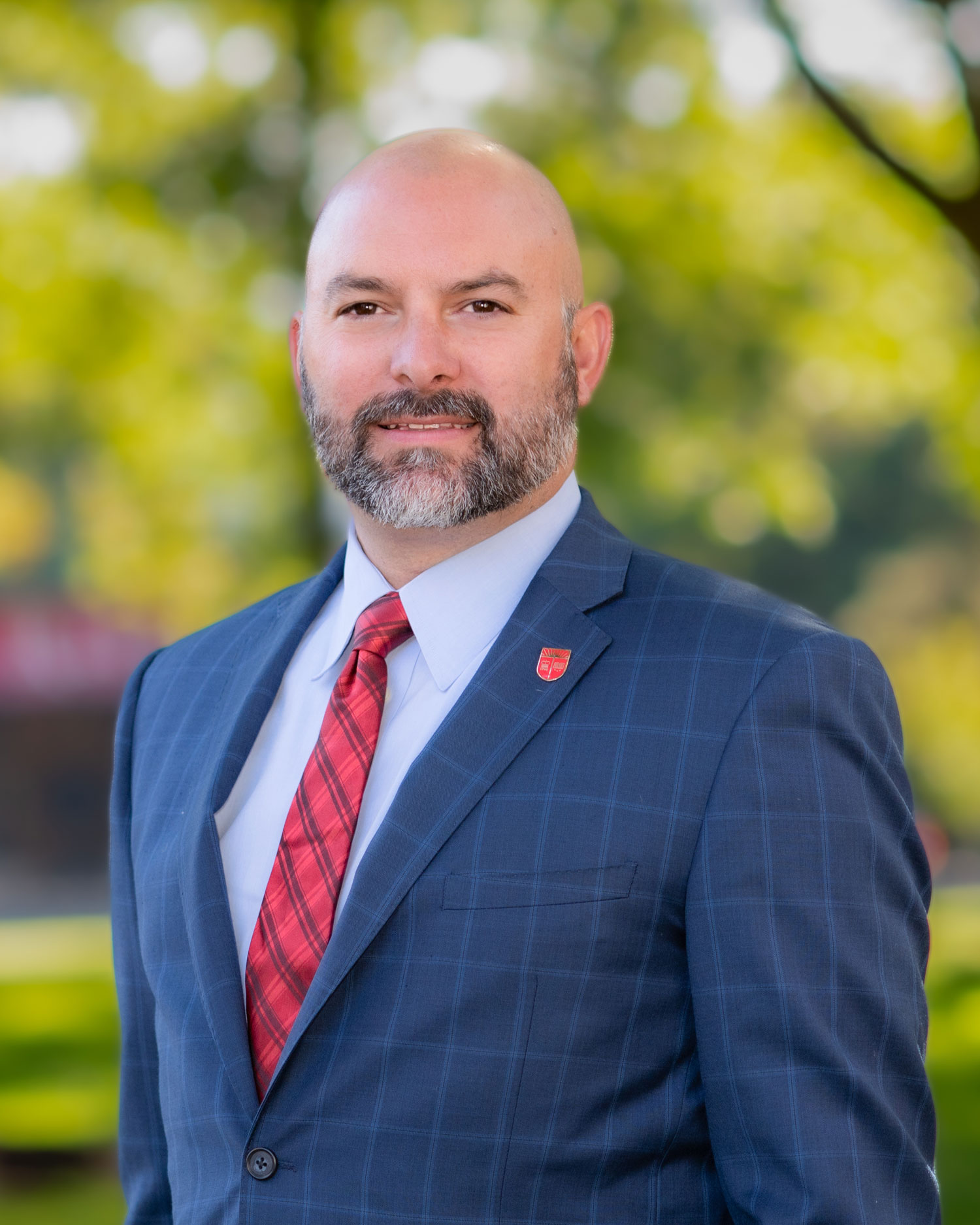 Scott Owens manages the operational aspects of the university’s comprehensive campaign and collaborates with foundation colleagues in central and chancellor-led units to use the campaign infrastructure to catalyze opportunities. Mr. Owens will manage the public launch and conclusion of a campaign featuring a decade of advances in academic excellence, building a beloved community, and maximizing the impact of Rutgers for the common good. 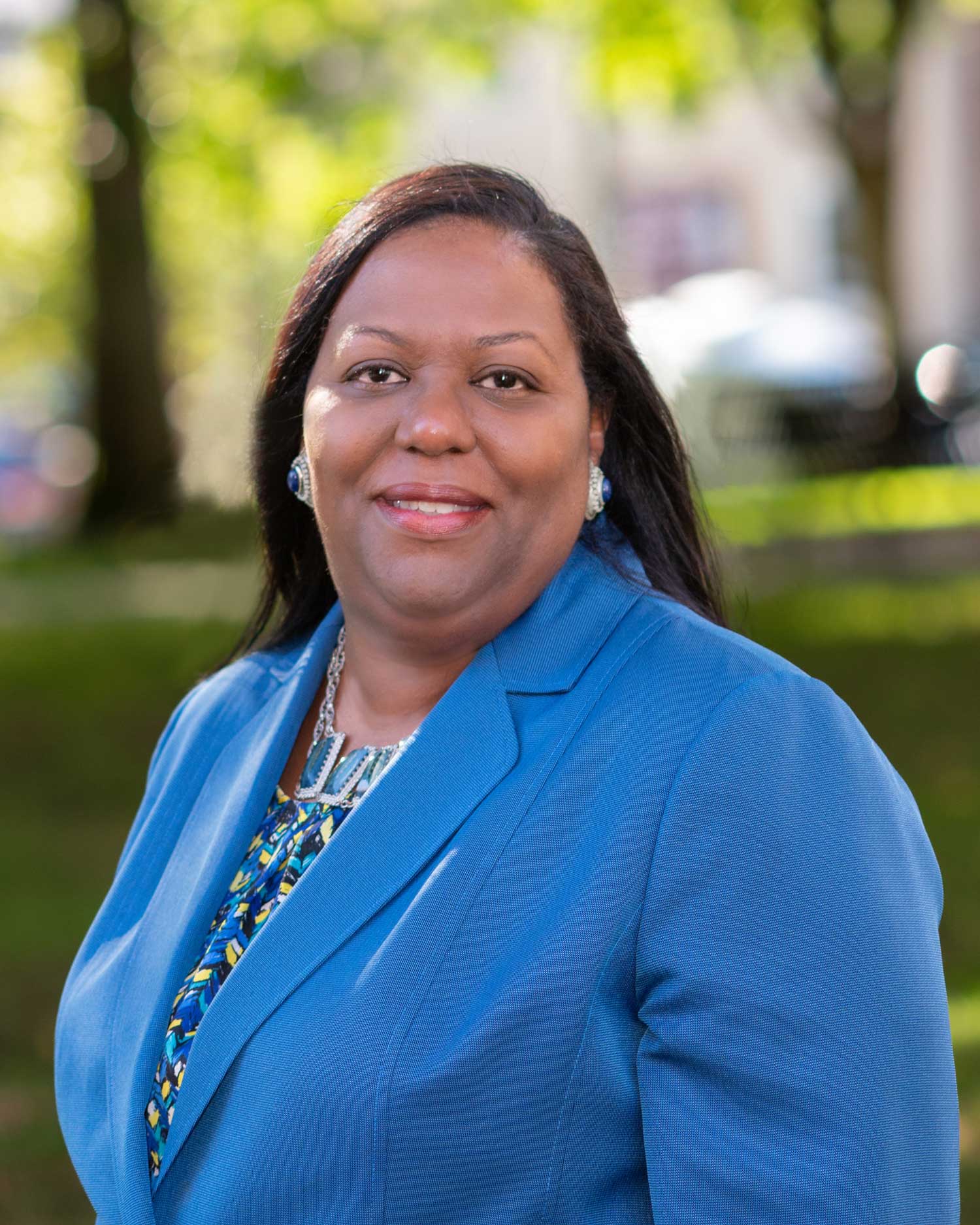 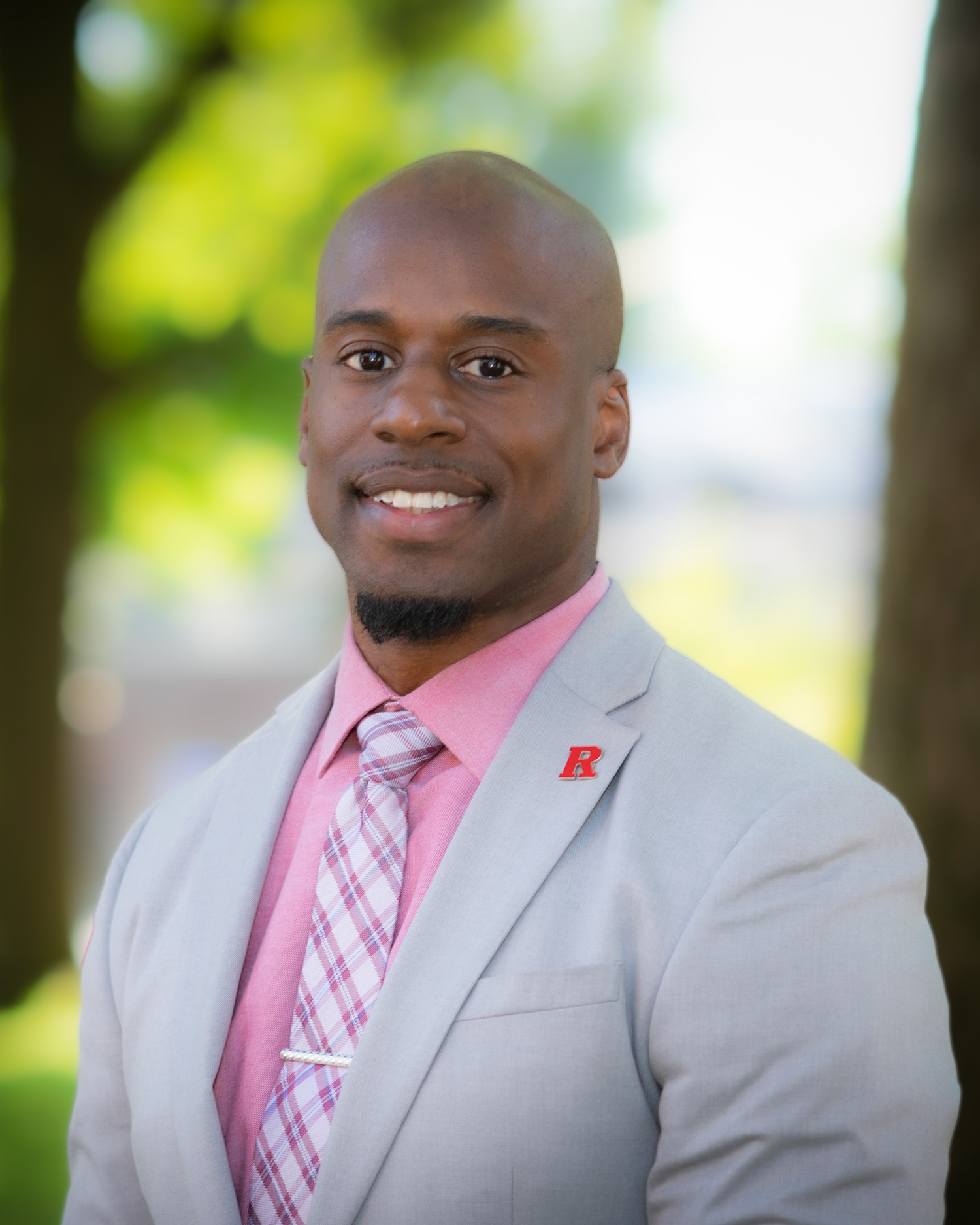 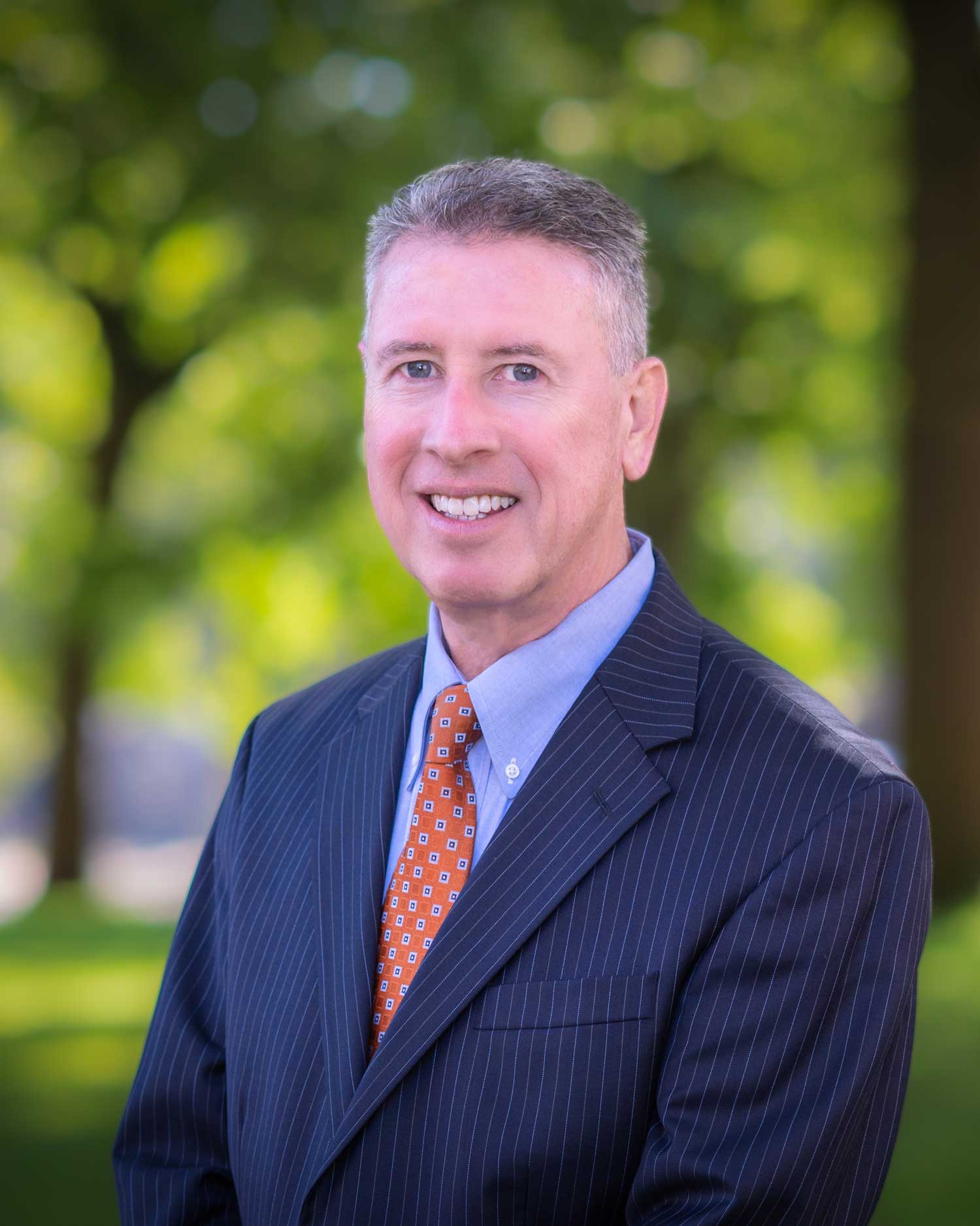 Chris Zraly leads the finance department, overseeing budgeting, financial reporting and analysis, compliance, endowment management, and gift acceptance. In his role as associate treasurer of the Board of Directors, Mr. Zraly is accountable to the board on all financial matters and provides support to the Finance and Audit and enterprise Risk Management Committees.